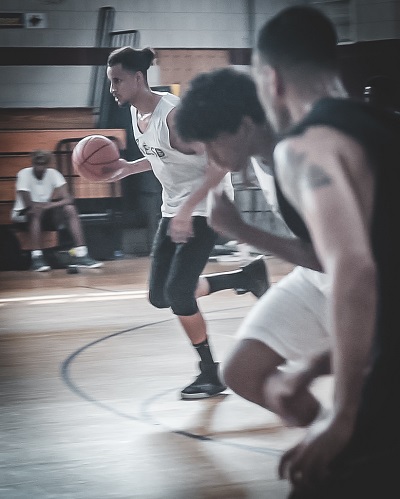 BH: When did you start playing basketball ?

MK: Basketball started at age 16, I was pretty tall, many of my friends were playing basketball, and I was not enjoying football as much as before so I wanted to try something different.

How did you get recruited to Cholet Basket Youth Porgram (Centre de formation) ?

In the summer of 2008 I went to the Cholet Basket Summer Camp with a friend of mine (Simon Ruey). I had a good camp, got the MVP award which led to Cholet Basket asking if I was interested in joining their Youth Program (“Centre de Formation”). I accepted and moved out there a couple of weeks later.

How was your journey in the United States of America?

After I was done with Cholet Basket, I wanted to go to college. I got put in contact with (at the time) Mike Gillian, the head coach of Longwood University (Virginia, Big South Conference) with whom I got along really well. In the summer of 2012, I enrolled at Longwood University. After a good freshman year (CollegeInsider.com Mid-Major Freshmen All-America Team, voted the Virginia Sports Information Directors Association (VaSID) Rookie of the Year, encompassing all Division I schools in the state of Virginia, also being named to the Big South Conference All-Freshman Team), the head coach got fired and led to me transferring.

A lot of school were interested in signing me (Virginia, USC, Utah…) but I chose the University of Alabama. I went to UA for 3 years and graduated in 2016. I played for 2 different coaches: Anthony Grant and Avery Johnson.

My last year in college I transferred again and went to Florida International University in Miami, FL. I worked on my Master’s degree and played my final collegiate season.

Now you are playing in Germany as a professional basketball player, how different is it from a youth program in Cholet and University in the USA ?

The professional life is way different than college. You have to be serious, you have to love it, nobody is telling you to work hard, you got to push yourself and hold yourself accountable. Being from Europe and having been around professional players in Cholet, it was easier for me to adapt to that life. My first year I played for the Eibaren Bremerhaven and last year for RASTA Vechta (whom I will play for this season as well).

How do you prepare yourself before a basketball game ?

Before every game I try to take a nap. It has been part of my routine for many years now. Besides that, nothing crazy. I get to the gym early, listen to music, and try to focus on what I have to do personally so that we can get off the court with the W.

What do you think about Blessed Hoops and what do you appreciate about the program ?

Blessed Hoops is a program that I like for many reasons but the one thing that sticks out more than others, is that it can help kids who really want it, get to the USA. It is not easy to get there from Europe in general, but Blessed Hoops provides an opportunity that I have rarely seen in Switzerland, the UK or Europe.

Basketball has opened many doors for me, allowed me to travel the world, get two college degrees, and has created relationships and friendships with people that I will cherish the rest of my life: Blessed Hoops can do the same for kids who are coming up nowadays.

Mid-Major Freshmen All-America Team, voted the Virginia Sports Information Directors Association (VaSID) Rookie of the Year, encompassing all Division I schools in the state of Virginia, also being named to the Big South Conference All-Freshman Team).

Highly recruited after his freshman year by teams such AS Virginia, University of Southern California, Utah and the University of Alabama. 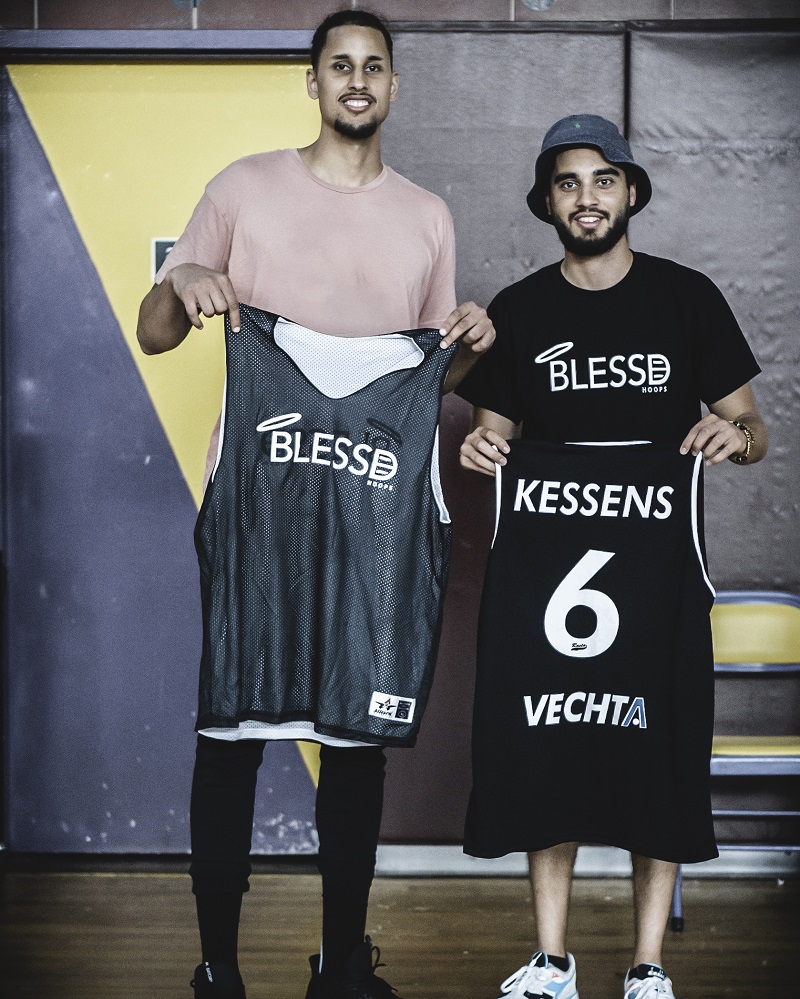